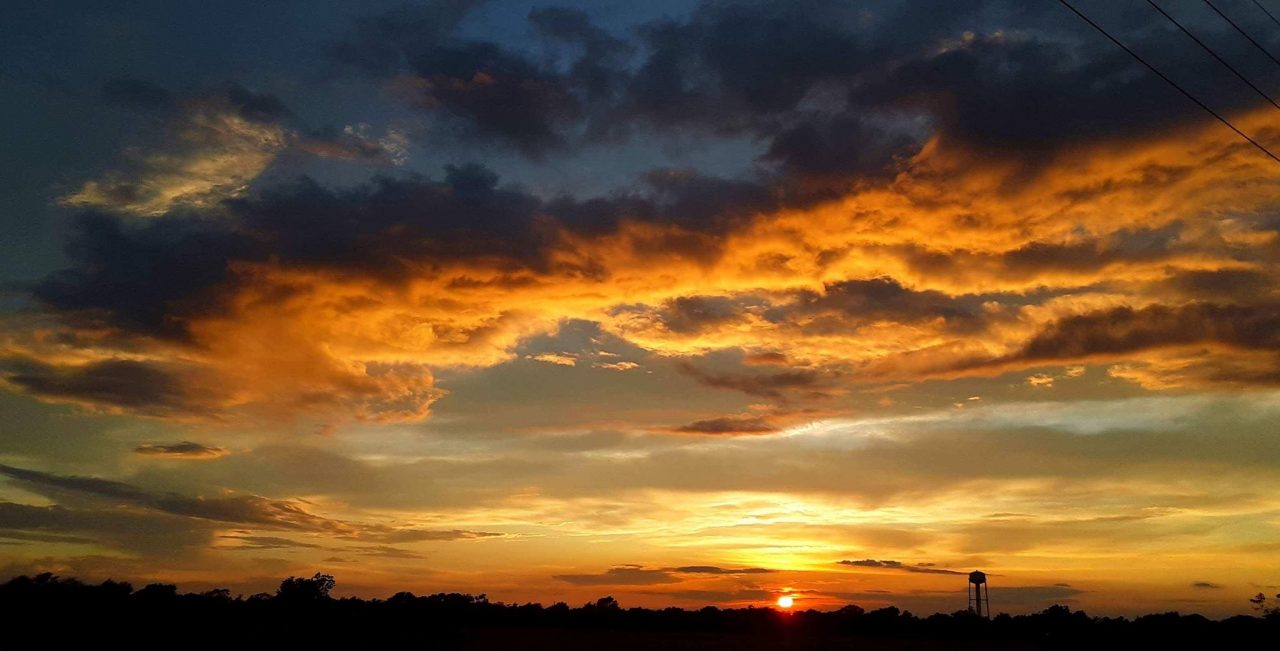 I’m sure by the title, you’d assume that it was a whole story leading up to how New Year’s came about. Yeah uh no. I’m here because it’s the first day of the New Year and almost every person has posted on social media about the same old thing “new year, new me” persona. Well I call b.s. (excuse the language).

See, so many of us will say that all of these changes are going to happen and blah blah blah. Truth be told, changes happen when you decide they are. It’s not because it’s a new year. Now, if you decide that, yes in 2016 you will go back to school, then it’s up to you to make it happen.

For example, I told my hubby that in 2016 I wanted us to purchase a home, BUT only after all of our debt is paid off (almost) completely. So yes, this is something that I felt would start in the new year. Except the difference from the new me talk is that I am literally knowing where I want to be. I chose to have these goals and chose how to act upon them.

Step One: I put every single one of my credit cards (including my Target Red Card), yes sad moment, to ensure that when we go out I am specifically using what money I have. If I don’t have the money then, well it’s not that important to have. It hurt when I wanted to spend some money browsing clearance items at Target, but I knew that in order to get to our goal sacrifices were going to have to be made.

Step Two: Print out a savings plan. I’m not very good at saving. Hey, I’m only 23 so cut me some slack. But with that being said, I’m learning very quickly that everything I want for my family starts with me and the hubby. So when Dominick (our oldest) asked if we could have enough space for him to play soccer, I knew that I better have a plan. I printed out a Simple Savings Plan that allows me to see what I need to put into our jar. For every week I add $1. The first week you put $1, the second week $2 and so forth. By the end of 2016, we will have over $1000 in that particular savings.

Step Three: Do you have somewhere for your loose change? I have a cookie tin that I use for our change. Eric doesn’t know where it is, or he pretends that he doesn’t know where to put his change so I end up throwing it in. But every 3 months, I head over to either CoinStar for a gift card or I take it old school and roll them and to the bank we go. Either choice is good. We just want to make sure that it’s going in a designated place.

Step Four: Well, this is a new one for the Romo Clan. I saw on Facebook that their was a website called digit.co and yes, I was highly unfamiliar with it but after extensive research I felt that my money would be safe with them. I signed up on December 24th and to date I’ve already saved $20.04. That’s in a week! I always felt that we were living paycheck to paycheck and couldn’t save. With this site, I’m finding that we can. So if you haven’t already signed up do it! Here’s my referral in case you want to save money because who doesn’t have that as a goal (https://digit.co/r/es8h5?wn). ANDDDD, thank you 😉

Sorry,this kind of turned into more of a savings venture, but hey it’s 2016. I wanted everyone to start out with a bang! Good luck to those people that are “hitting the gym” I hope it lasts more than a week 😉 This is my motto on that (thank you e-cards) 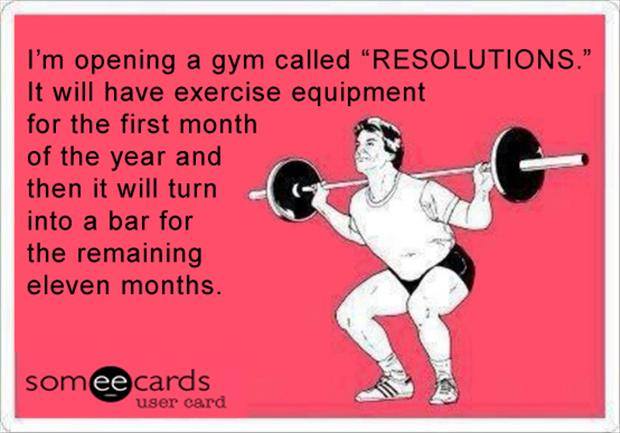